What to tip on a cruise

Tipping is a standard practice aboard the majority of vessels today, and should simply be considered as part of the cost. It’s true that cruise companies count on most of the waiters’ and stewards’ salaries coming from tips, but just grin and bear it, unless you opt for a “No Tipping Permitted” ship (usually the most expensive). There are few areas of the cruise experience which confuse passengers more than tipping, and unfortunately cause problems aboard some vessels with crew who let you know it’s expected (I tip less when encountering such a person). Fortunately, suggested tipping amounts are fairly constant from one ship to another and haven’t increased much over the past decade.

In general, the industry norms are: $3.50 per person, per day for room steward, the same amount for your waiter and about half that amount for bus boy. This adds up to $8-$9 per person, per day so multiply the number of days of your voyage and set this amount aside for the last evening. If you order wine most nights, it’s normal to tip the sommelier(wine steward), and if the maitre d’ has been unusually helpful and attentive, it is not out of line to slip him a small amount at the end of the voyage. In the highest category cabins of many ships you may also have a butler, and a tip is expected here. And, since cruising is universally a cashless system, a 15% gratuity is normally added to your bar tab as well.

Holland America tries to be gracious, but seems to confuse nearly everyone with its “No Tipping Required” policy, which adds in its onboard literature “you may want to tip someone who has been unusually helpful.” Since most people want to do the right thing, we finally pinned down the recommended amount from one of HAL’s hotel managers. He said tipping half the normal amount suggested aboard other ships is fine.

Most cruise companies tell you suggested amounts in pre-departure information and aboard ship. A new trend is allowing you to prepay set amounts by credit card at embarkation. Personally I prefer to wait until the last day — invariably there’s a particularly attentive staff member I want to tip a bit extra, and sometimes service and attitude haven’t been good and I’ll leave less. 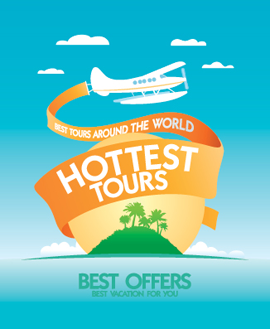 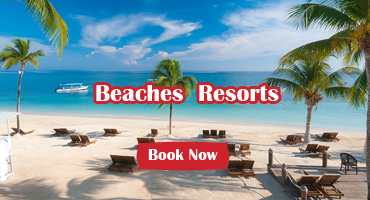 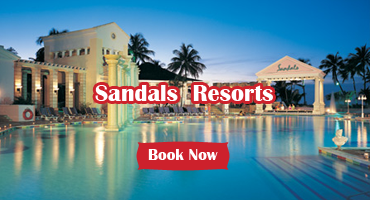